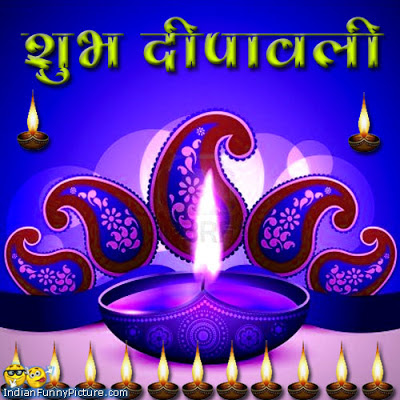 Posted by R.SEETHALAKSHMI at 10:25 AM No comments:

CONFEDERATION OF CENTRAL GOVT. EMPLOYEES  & WORKERS.
INTENSIFY STRIKE CAMPAIGN PROGRAMME
SERVE STRIKE NOTICE TO HEADS OF DEPARTMENT / HEADS OF OFFICE ON 19.11.2012 WHEN THE CONFEDERATION HEADQUARTERS WILL BE SERVING THE STRIKE NOTICE TO CABINET SECRETARY.
HOLD MASSIVE DEMONSTRATIONS BEFORE SERVING OF THE STRIKE NOTICE AT ALL LEVELS
Dear Comrades,
The preparations for the nationwide one-day strike on 12.12.2012 to demand implementation of our 15 Point Charter of Demands are hectically on. All our Affiliates have already declared their own All India Campaign Programmes to organise the strike. The decision of the Confederation National Executive was to serve the Strike Notice on Cabinet Secretary by the Confederation Headquarters on 19th November, 2012 and on the same day all Affiliated Federations / All Indian Unions / Associations also have to serve a Notice for Strike to the respective Heads of Department or Heads of Office in the Headquarters as well as at all States / Circles and Districts / Divisions / Branches on the same day of 19.11.2012. This shall be followed by other programmes also in November. The full Programme of Action is as follows:
1.   19th November, 2012. Serving Strike notice to all Heads of Departments/offices.
2.   20th to 23rd Evening Dharna between 17 to 21 hours.
3.   Organise vehicle jathas in District capitals.
All Affiliated Organisations are requested to take all necessary steps for the successful implementation of the above Programme of Action.
The copy of the Strike Notice to be served by the Confederation Headquarters to the Cabinet Secretary and the Copy of Strike Notice to be served by all Affiliated All India Organisations and State / Circle Unions as well as District / Divisional / Branch Unions / Associations are reproduced below:
COPY OF THE STRIKE NOTICE
TO BE SERVED ON THE CABINET SECRETARY BY THE CONFEDERATION.

Sir,
This is to give notice that all the members of _____________________ (name of the organisation), which is affiliated to the Confederation of Central Government Employees and Workers will go on one day’s strike on 12th December, 2012.  The Charter of Demands in pursuance of which the Confederation has given notice to the Cabinet Secretary for the one day strike action is enclosed.
Thanking you,
Yours faithfully,

Posted by R.SEETHALAKSHMI at 3:19 PM No comments:

*           COMPLETE THE STRIKE CAMPAIGN IN NOVEMBER ITSELF.
*           EACH AND EVERY EMPLOYEE SHOULD BE CONTACTED PERSONALLY.
*           PRINT AND DISTRIBUTE NOTICES /PAMPLETS/POSTERS EXPLAINING THE 15 POINT CHARTER OF DEMANDS.
*           CONDUCT OFFICE TO OFFICE SQUAD WORK, GENERAL BODY MEETINGS, CONVENTIONS AND GROUP MEETINGS.

Posted by R.SEETHALAKSHMI at 3:29 PM No comments: