Employees go on strike, pressing for 10-point charter of demands
Postal services were hit in the two districts as departmental staff – clerks, post masters and postmen who were members of the National Federation of Postal Employees (NFPE) went on a day’s strike, pressing for 10-point charter of demands.
After the Gramin Dak Sevaks (GDS) – postal employees serving in rural areas called off their week-long strike on Tuesday night, the departmental staff struck work on Wednesday, in response to the call given by NFPE, affiliated to the All India Postal Employees Union (AIPEU).
Except head post offices in the two districts, most of the sub post offices remained closed, sources said. Services such as deposits and withdrawals under small savings remittance and withdrawal of money sent from abroad and delivery of posts were affected, sources said.
P. Nagarajan and N. Arivazhagan, district president and secretary respectively of the NFPE, said the strike was total in Ramanathapuram district as most of the 57 sub-post offices in the district were closed.
Sources in postal department, however, said more than 20 sub-post offices remained opened as employees who were members of the Federation of National Employees Organisation did not join the strike.
In Sivaganga and Karaikudi divisions, the strike was total, G. Nagalingam, Sivaganga division secretary of NFPE, said. Almost all the 38 sub-post offices in the division and most of the about 60 sub-post offices in Karaikudi division remained closed, he said.
The employees were pressing for filling of vacancies such as postal assistants, sorting assistants, mail guard and mail men. They demanded that the GDS be given the status of civil servants and pay scales for casual, part time, contingent and mazdoor workers be fixed in accordance with Sixth and Seventh Pay Commissions.
They also demanded five working days in a week and scrapping of the new pension scheme and fix 50% of the last drawn pay as the minimum pension.
Sources: The Hindu 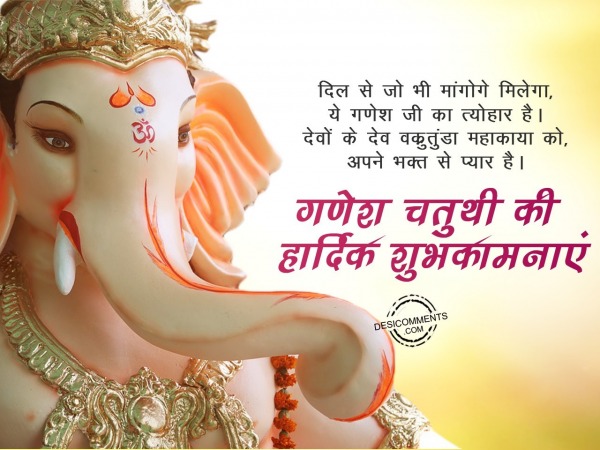