STRIKE 23-08-2017
All India Postal Employees Union Postmen and MTS CHQ congratulates and Revolutionary to all Central Working Committee  members, Circle /Divisional/ Branch Secretaries and Members for participating and making One Day Strike on 23-08-2017 a grand success. After a long gap  NFPE has conducted this strike alone and only for the settlement of Postal/Sectional demands and it has made grand success by our comrades. Circle wise strike was under:- 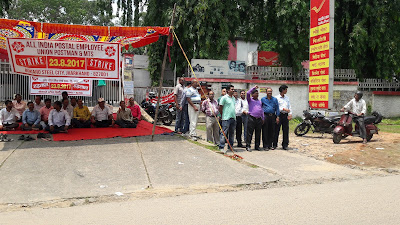 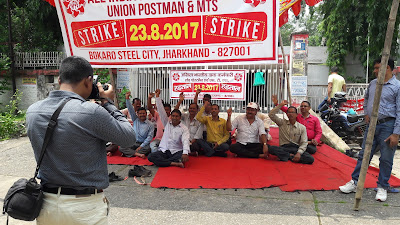 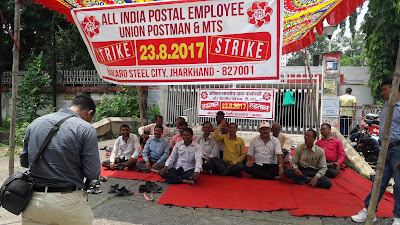 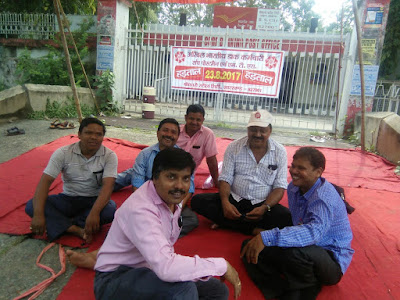 Congratulations and Revolutionary Greetings to all General Secretaries, NFPE Office Bearers, Circle/Divisional and Branch  Secretaries of All Unions of NFPE including GDS Union for making One Day Strike on dated 23.08.2017 a Grand Success.

After a long gap NFPE has conducted strike alone and only for settlement of Postal Sectional demands and it is made grand success by our Comrades.

Out of 10 demands, three demands have already been settled by the Department. One demand, Declaration of result of membership Verification has been submitted to Minister (C) by Secretary (P) for approval.

GDS Committee Report: Some queries were raised by the Finance Ministry and reply has been sent by the department. It will be implemented very soon.

On other demands Department has started action.

The Position of strike, Circle wise is placed below: 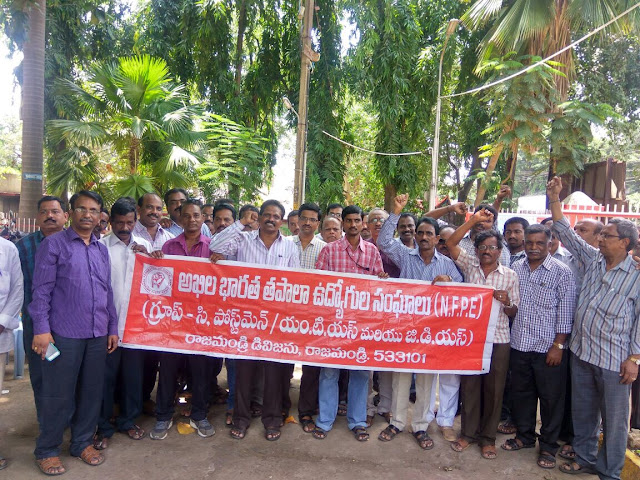 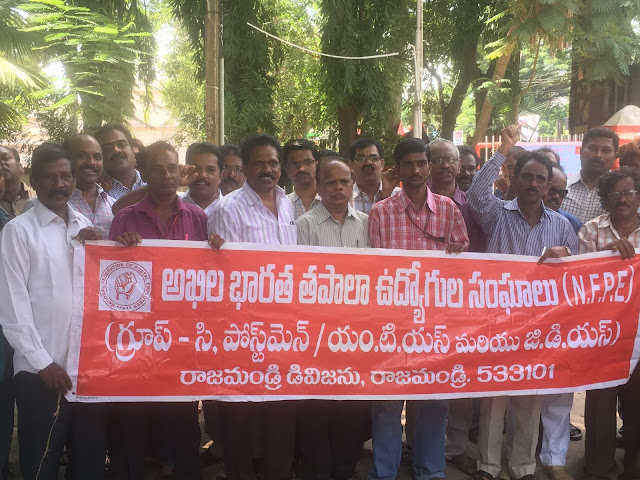 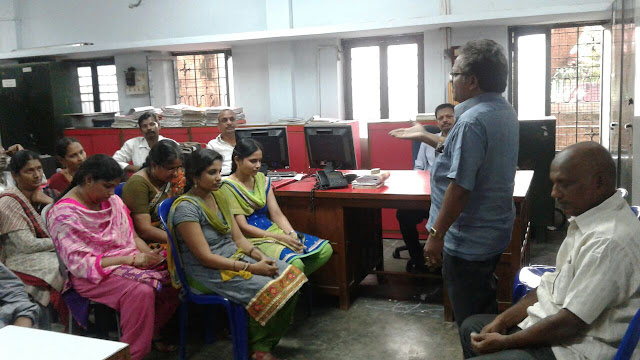 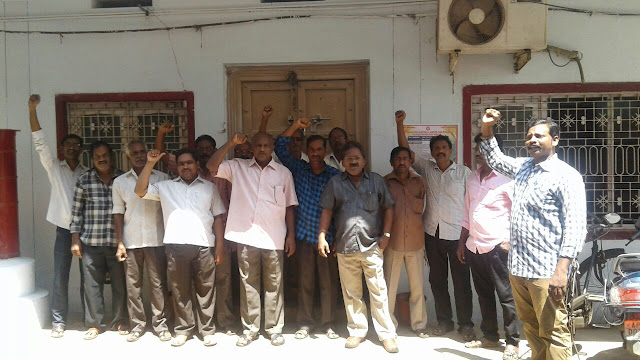 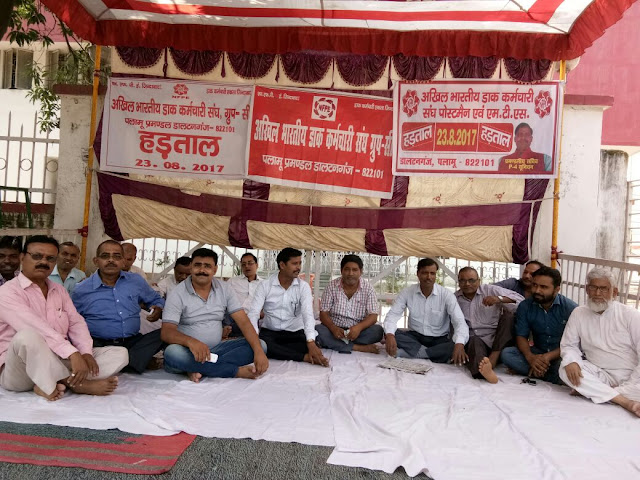 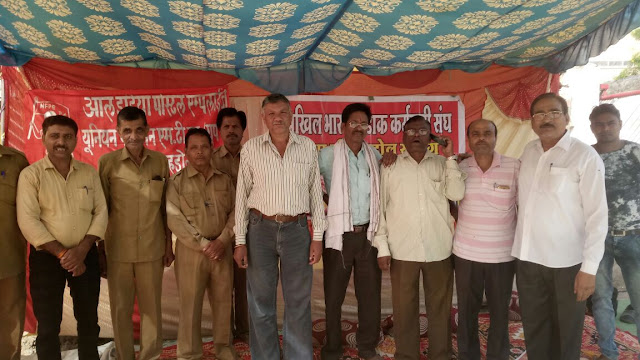 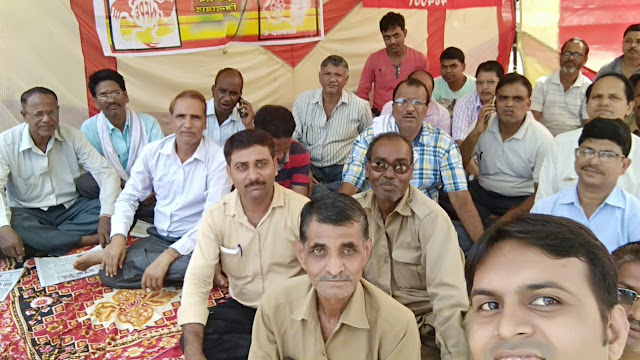 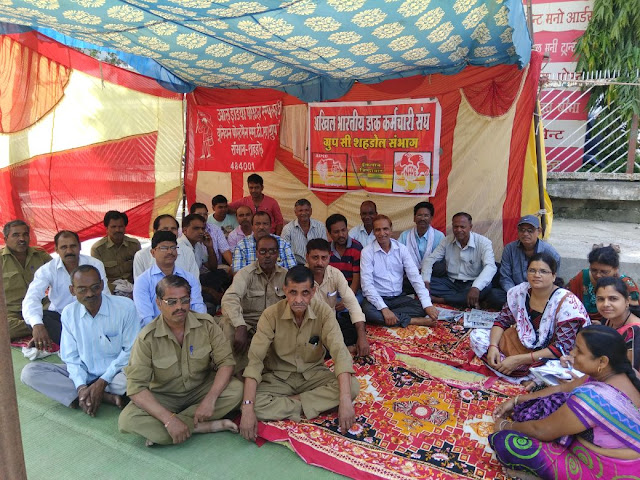 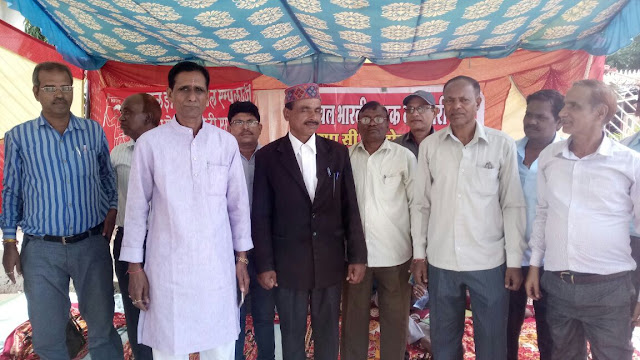 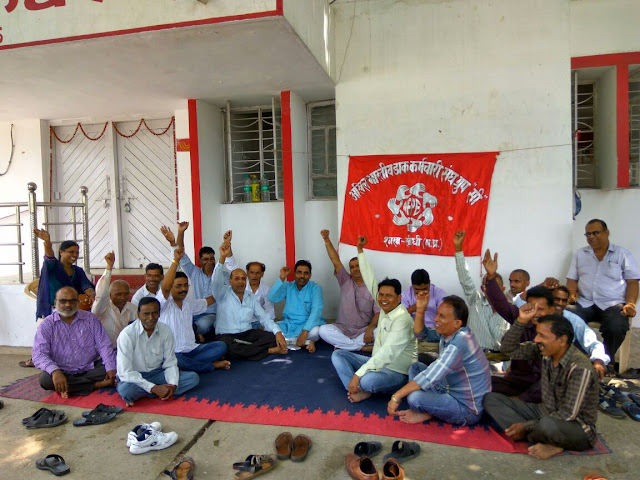 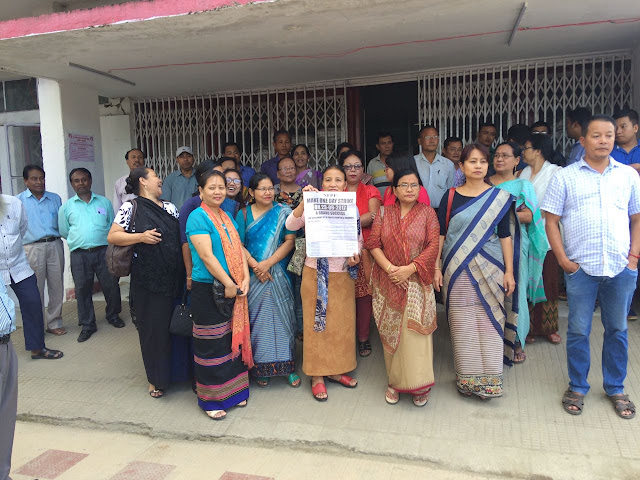 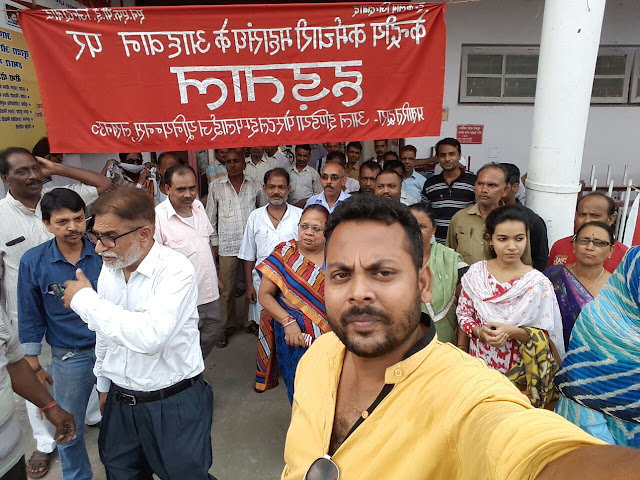 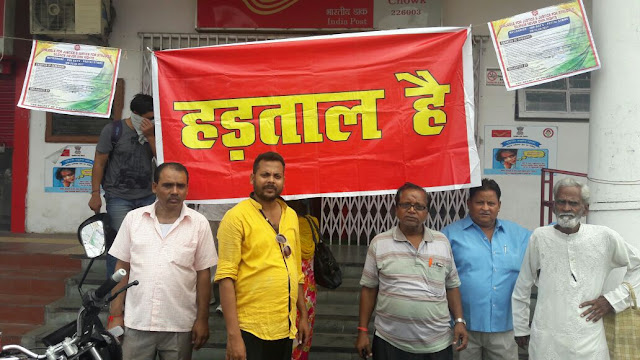 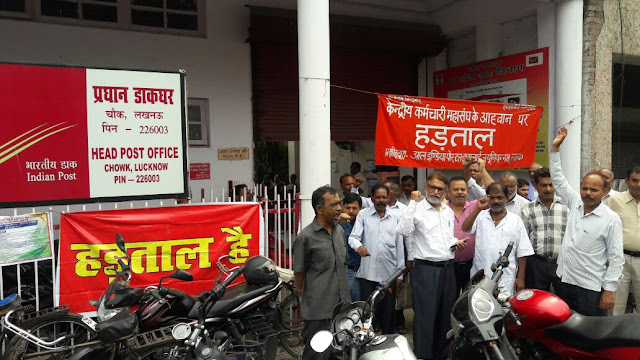 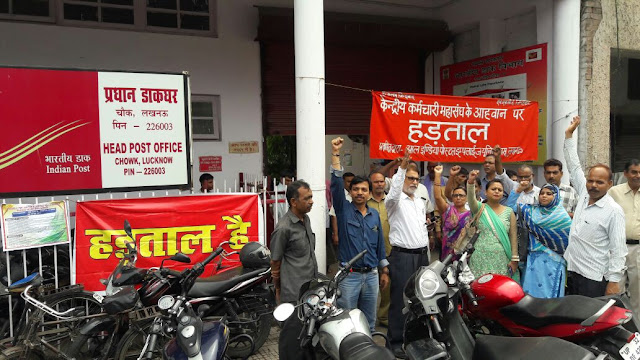 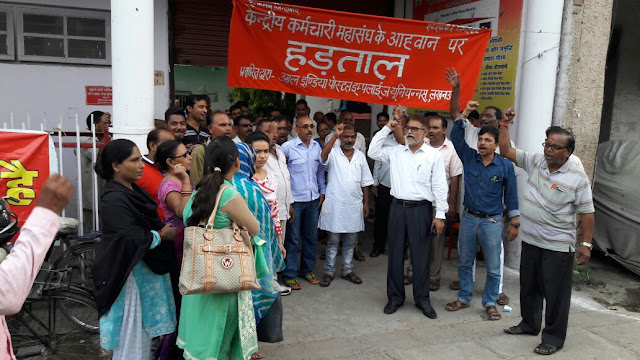 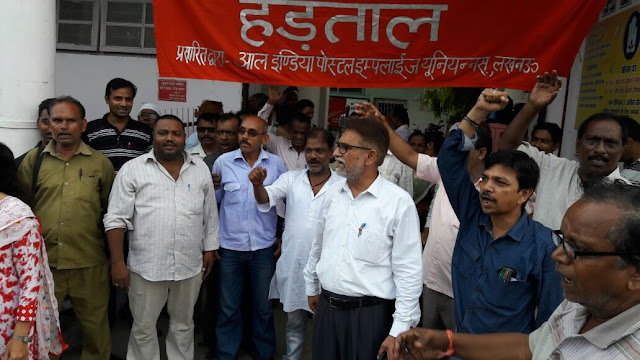 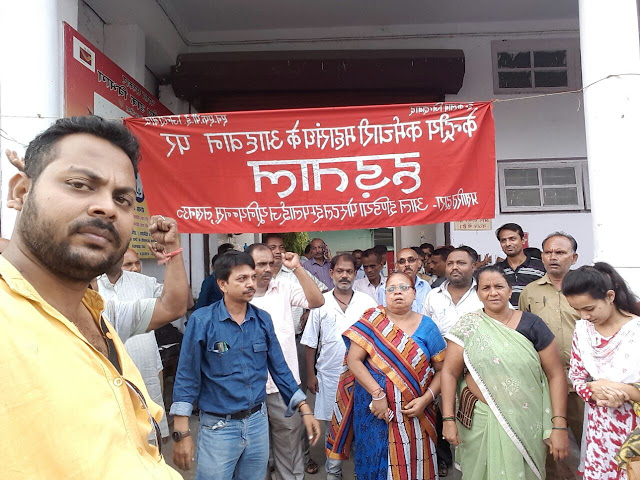 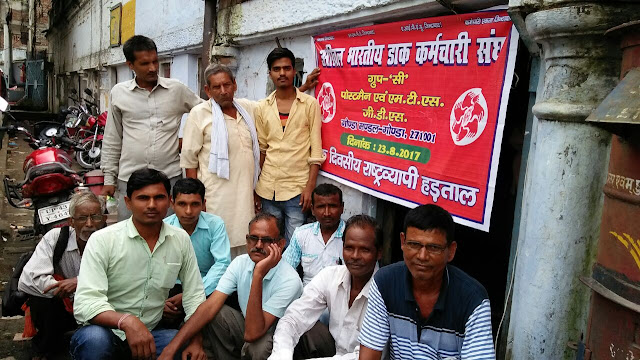 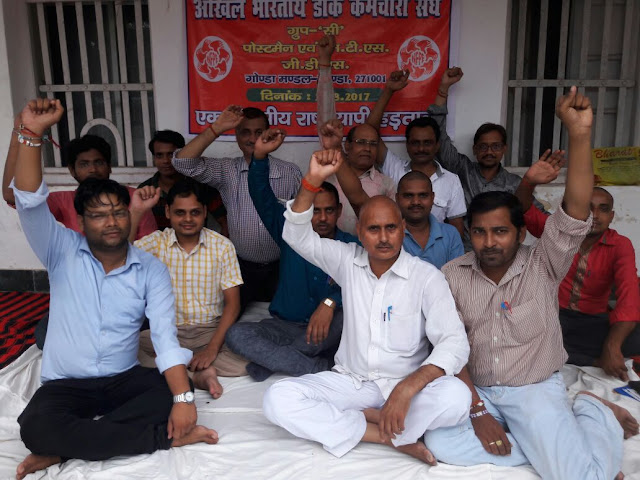