KERALA STATE AIPRPA FORMED IN A STATE CONVENTION AT THIRUVANANTHAPURAM ON 2nd OCTOBER, 2014

The State Convention of Kerala State to form the AIPRPA in that State has been convened on 2nd October, 2014. The State Convention was held at BTR Auditorium in Kerala State Electricity Board Workers Association, Thiruvananthapuram. The Convention was attended by 500 delegates representing all the 14 Districts of Kerala State as well as all the 27 Postal & RMS Divisions, Chief PMG/PMG  Offices, Director of Postal Accounts and was presided over by Comrade M.C.Nair the retired Senior Superintendent of Post Offices and a leading Defence Assistant who participated in 1968 Strike of CG Employees as a NFPE member.

A team of Office Bearers led by Comrade M.C.Nair as State President, Comrade V.A.Mohan as State General Secretary, Comrade N.D.Babu as State Treasurer was unanimously elected. Full report about the State Convention and the full list of Officec Bearers elected unanimously with all important decisions taken thereon will be placed in our website shortly. 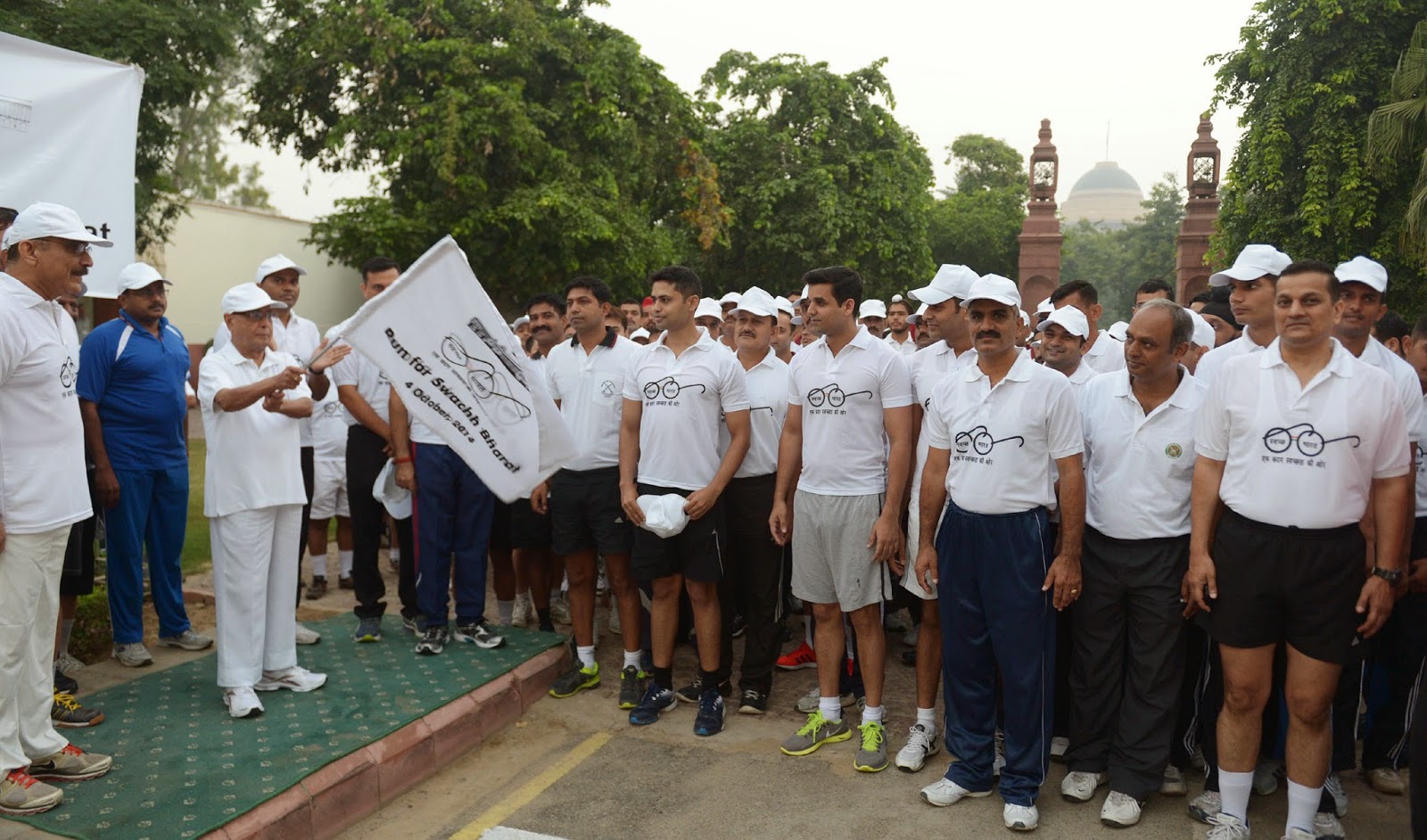 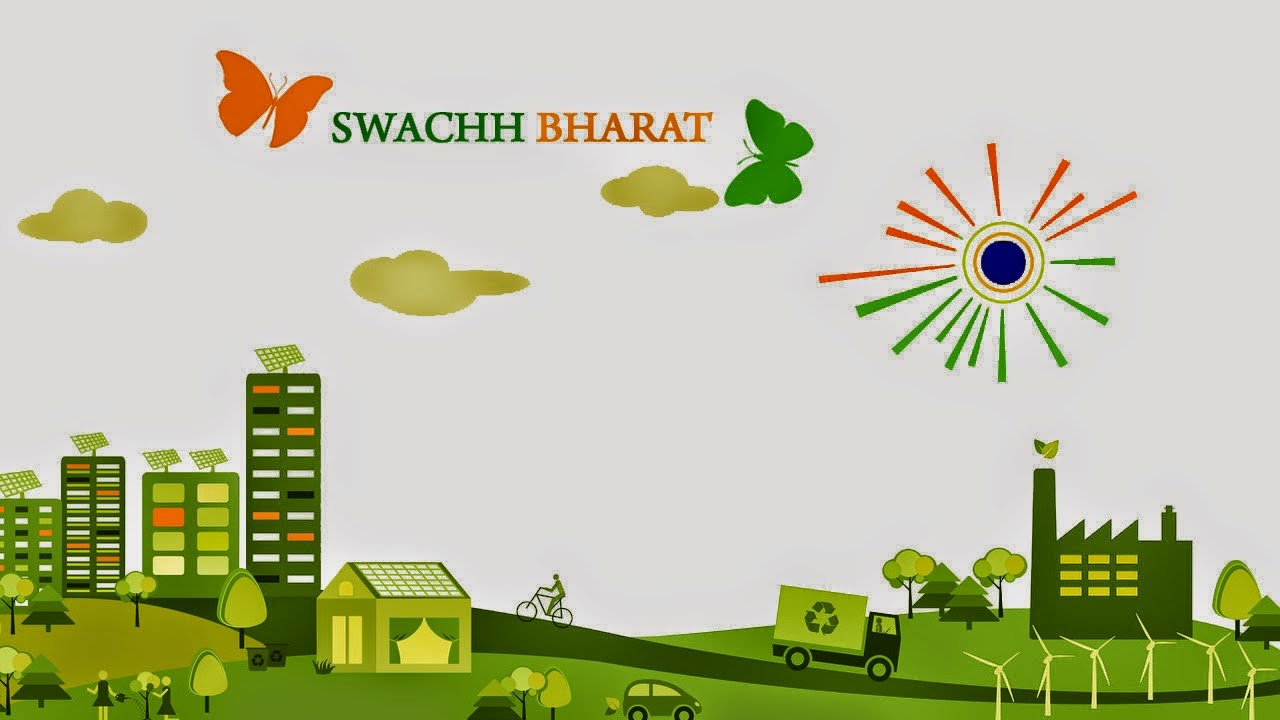 
CONFEDERATION CALL FOR MASS SITTING AT ALL STATE CAPITALA ON 18.11.2014

CONFEDERATION DECLARES NEXT PROGRAMME OF ACTION

TWO HOURS MASS SQUATTING OF NOT LESS THAN 3000 EMPLOYEES AT EACH STATE CAPITAL AT A CENTRALLY LOCATED IMPORTANT PLACE ON 18.11.2014

CCGEW has   decided to further intensify the campaign and agitational programmes against the Government’s attitude towards the legitimate demands of the Central Government Employees. It is decided to organize two hours MASS SQUATING of not less than 3000 Central Government employees on 18th November 2014, at a centrally located important place at all the state capitals. Effort should be made to ensure maximum participation of Lady Comrades in the programme. Next phase of action will be decided after successful implementation of the above programme.