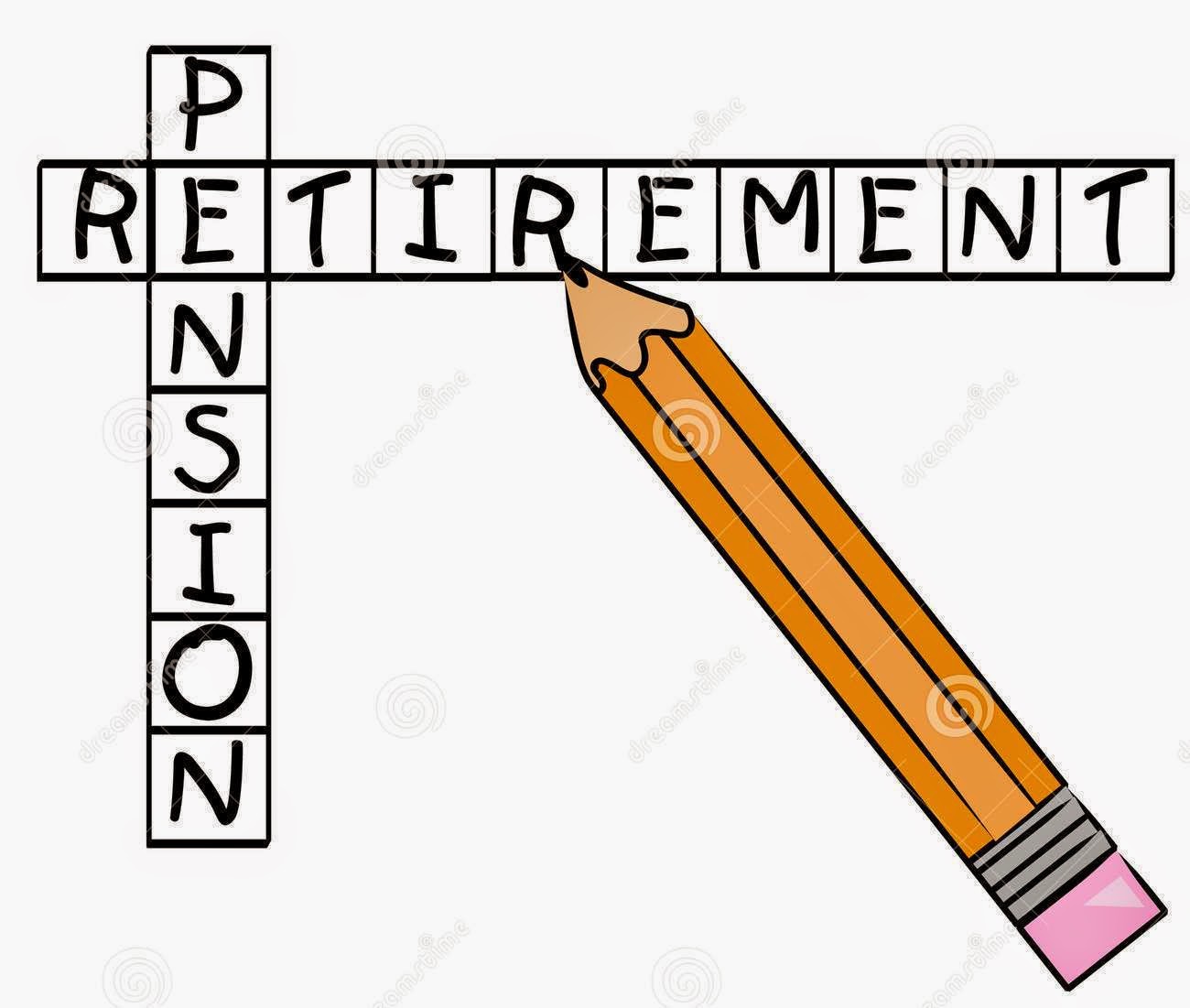 The news in Financial

Express :  Reducing the retirement age would be really worrying to aging central government employees if it is true. One of the leading financial

daily in India has in its website reported that Central Government is considering a proposal that aims to reduce retirement of age of central government employees from 60 years to 58 years.


Central Government Employees have seen the increase in retirement age from 55 to 58 in the year 1962 and from 58 years to 60 years in the year 1998, but reduction of retirement age has no precedence .Though it is practically possible to show the employees the door, who are between 58 years to 60 years and who are nearing 58 years, such employees would be much affected emotionally apart from financial