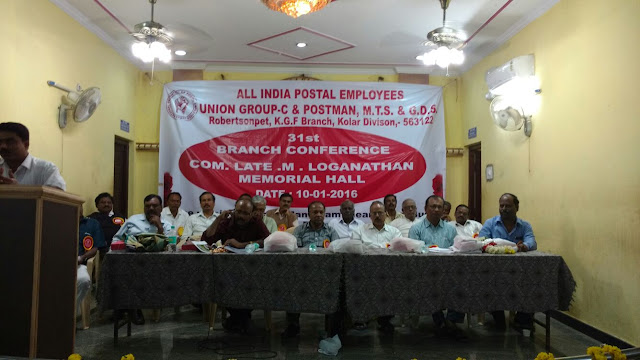 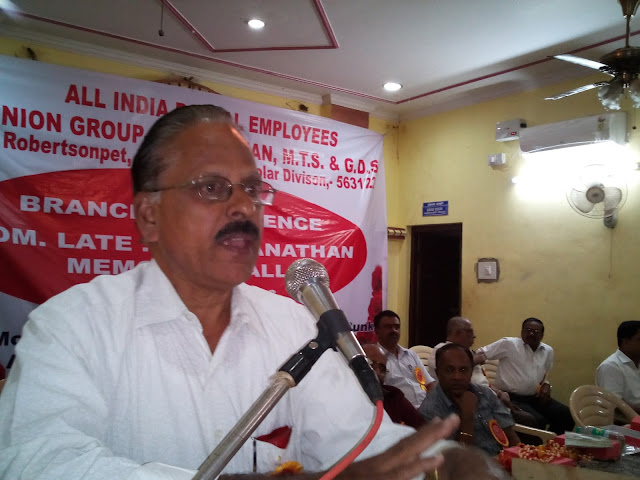 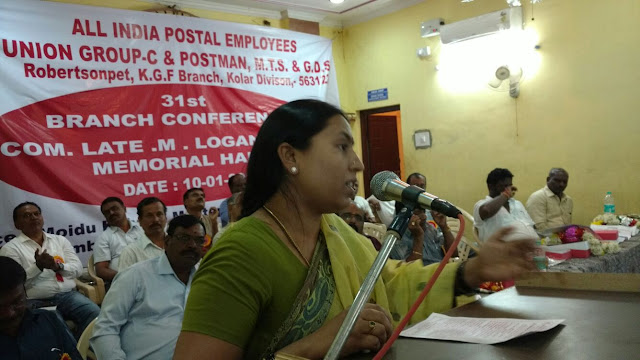 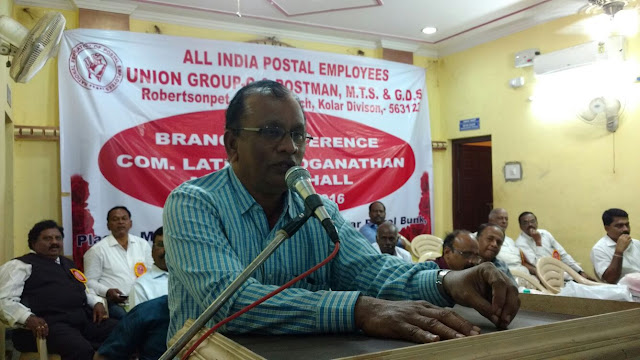 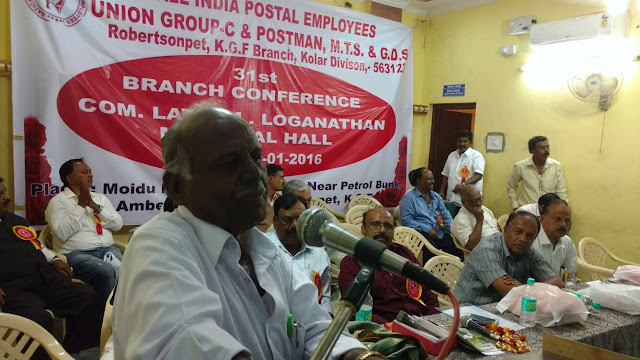 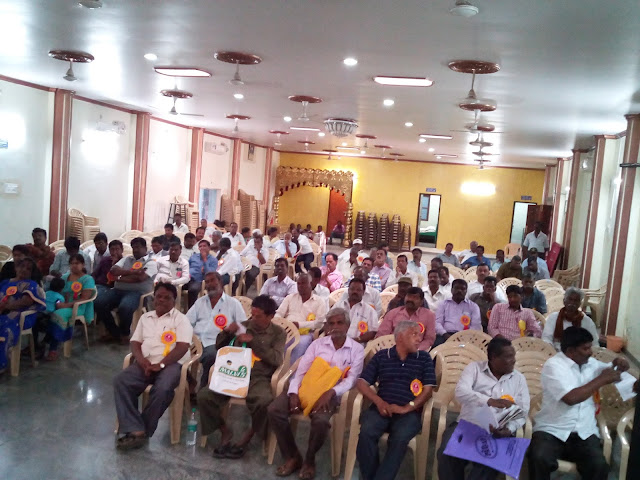 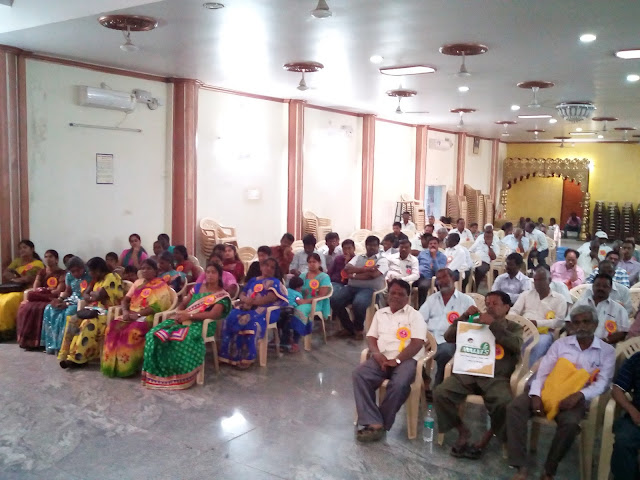 About 120 Members attended the conference. A set of new office bearers were elected

CHQ extends its sincere thanks to all the leaders of NFPE and comrades of KGF & Kolar
for their support and cooperation for AIPEU GDS (NFPE).