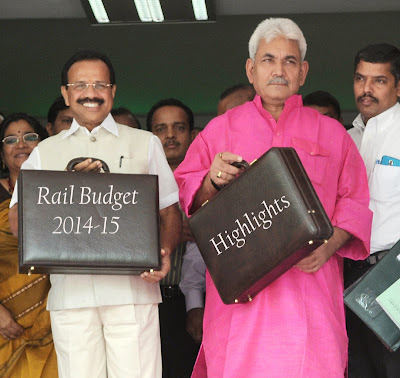 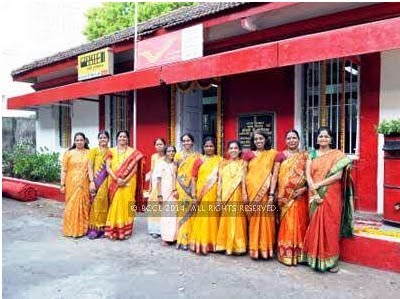 "The revenue generation of Postal Services is increasing every year and the targets for each coming year are raised by the Government," Minister of Communications and IT Ravi Shankar Prasad today said in a written reply to the Lok Sabha.
In the year 2012-13, the revenue stood at Rs 9,366.50 crore against a target of Rs 8,762.75 crore, he added.
In 2013-14, the revenue stood at Rs 10,720.94 crore as against the target of Rs 9,787.52 crore, he said.
Responding to a separate query, the Minister said 1,735 post offices were modernised under Project Arrowagainst the target of 1,759 post offices during the 11th Plan.
"During the 12th Plan, 2,500 post offices are proposed to be modernised under Project Arrow with an outlay of Rs 284 crore," Prasad said.
During the first two years of the 12th Plan, 880 post offices have been modernised and so far, 2,615 post offices have been modernised under the 11th and 12th Plan, he added.
Posted by R.SEETHALAKSHMI at 3:06 PM